Can Raccoons Be Pets? Raccoons may look cute and cuddly, but they do not make good pets. There have been some attempts to domesticate raccoons over the years, but the process of domesticating these animals is difficult and not always successful. A pet raccoon in Canada is hard to care for and not a recommended undertaking. 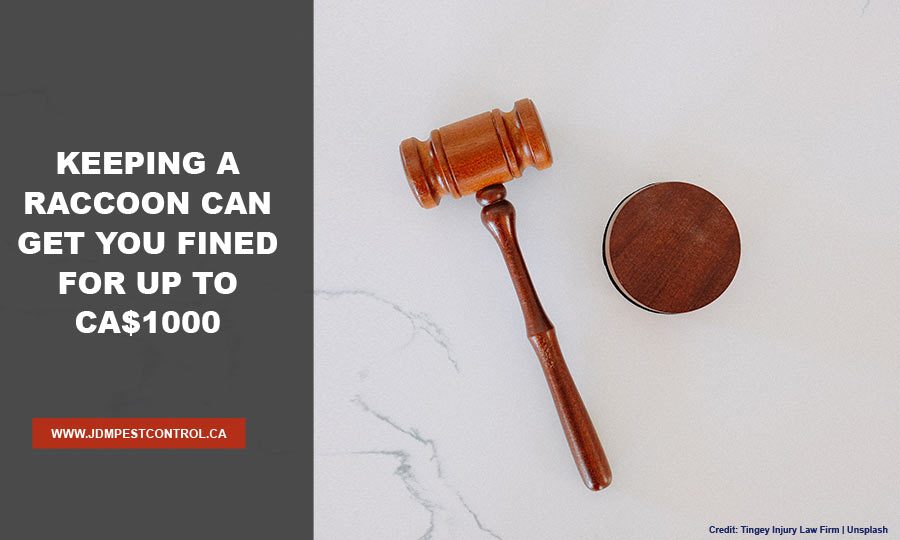 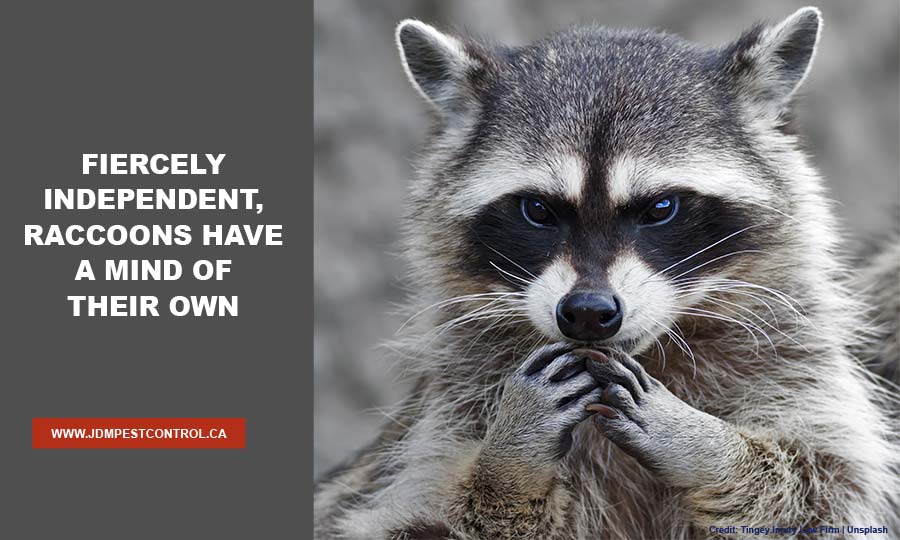 While raccoons look adorable with their bandit-like mask, they are better off in the wild. They are not the cute and cuddly furry friends that you are hoping for. Keeping raccoons in your home as pets can put you at risk of bites, serious diseases, and damage to property.

Also known as trash pandas, raccoons are a real problem in Toronto. Dubbed as the raccoon capital of the world, Toronto has more than 100,000 raccoons. While some of these creatures live in the wild, others thrive in the lush tree-lined areas of the city. Over the years, raccoons have begun to reproduce relentlessly, infiltrating urban life, flocking into neighbourhoods and backyards in search of food.

Also, raccoons can squeeze themselves through small openings. There have been sightings of these animals wriggling and contorting their bodies to escape pest control efforts. As long as their skull can get through through the opening, they can easily squeeze the rest of their body in.

While there is no denying their cuteness, people must always take extra caution if they come across a raccoon. In 2020 and 2021, there has been a 62% increase in raccoon-related attacks in Toronto compared to the two preceding years.

Toronto has been fighting its trash panda problem for years. The main factor for this is that they will eat almost everything. Raccoons in the wild typically consume grub and berries. However, their diet has slowly morphed to include human food. Raccoons are flocking into neighbourhoods and backyards to scavenge trash bins. They have developed an insatiable appetite for leftover pizza, overripe fruits, and everything else thrown out in the trash. They will exploit anything because they are intelligent creatures with talented paws. 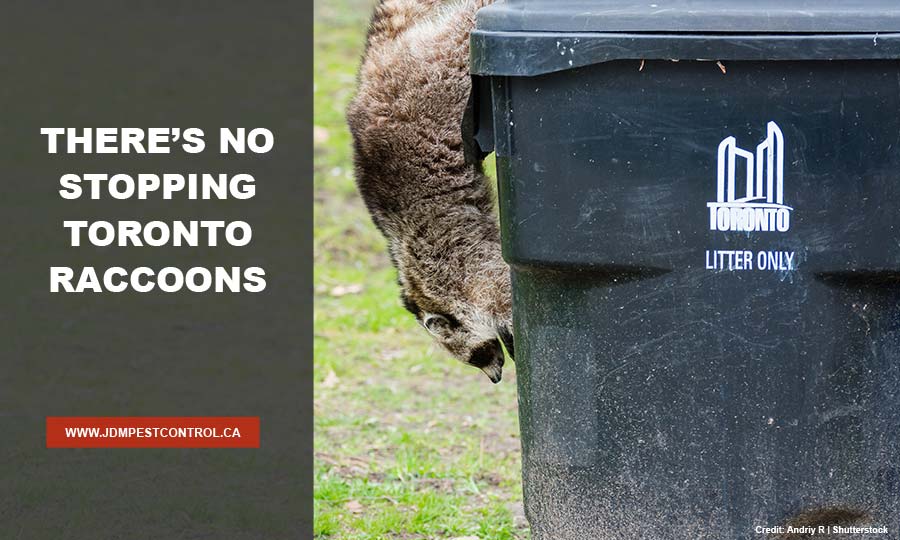 Frustrated with the raccoon invasion in the city, the Toronto government commenced a CA$31 million effort to engineer a raccoon-proof bin, a tougher garbage bin container with a hand-turned locking mechanism. This marvel of ergonomic design was believed to be the ultimate solution to the growing raccoon problems.

Unfortunately, it didn’t take long for the smartest of the species to figure out how to open these raccoon-proof bins. This didn’t come as a surprise to many, however. Although raccoons do not have thumbs, they have nimble paws. A 1900 research even showed how raccoons have cracked 11 out of 13 locks, including latches, buttons, bolts, hooks, and levers, to open a box that contained food inside.

Keeping Raccoons Away From Your Home 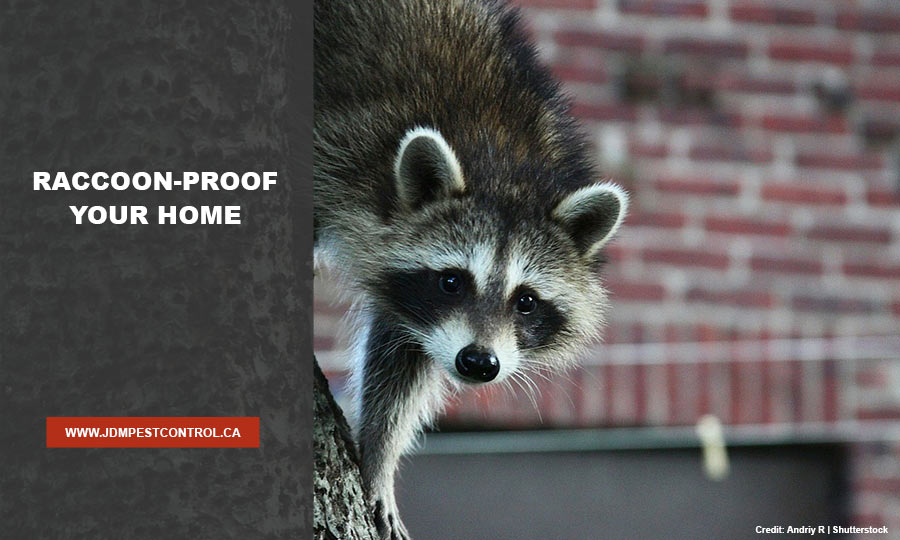 While purposefully keeping raccoons as pets is illegal in Canada, this doesn’t stop them from trying to sneak into your property or home. Unfortunately, raccoon problems are not only limited to them rummaging through garbage bins or causing property damage, they can also put you at risk of diseases. Additionally, female raccoons can also build nesting sites inside a building, potentially bringing a host of parasites into your home.

However, there are certain ways you can do to control the problem:

After eliminating all food sources, the next thing to do is to reduce the raccoons’ access to potential nesting sites.

Raccoons may be intelligent, but they can be difficult to keep as pets. If you have a persistent raccoon problem in your property, hire a trusted pest control company in your local area. Call JDM Pest Control right away at 416-729-3568 for a free assessment.