With the arrival of warmer weather comes the emergence of different pests and insects. In springtime, we can once again enjoy warmth and sunshine outdoors. However, bugs and rodents are on the move, with the ability to invade houses and give homeowners a hard time.

Here are the most common pests we see inside when spring comes: 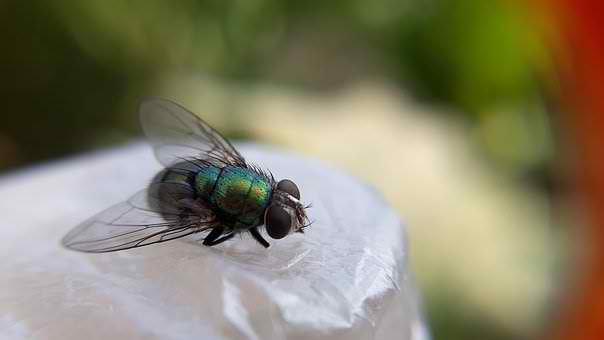 There are three types of flies that are often seen in households during the latter part of winter going into the first part of spring. As a group, they are called “clustering flies.” They hide out in houses during the winter and then start showing some activity in spring. In most cases, ants are not really a nuisance unless they start appearing in droves inside a home or kitchen. Some of them do bite or sting, however. 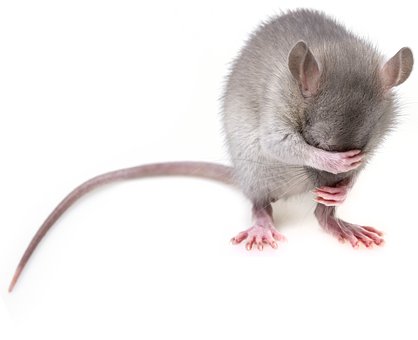 Watch out for rats and mice. They not only destroy property; they can carry disease. Mice found in homes include house mice and deer mice. The larger rodents (rats) include black, brown, Norway, and roof rats.

Adult termites are characterized by their wings and they make nests in wooden structures. They may cause significant damage to buildings and homes. 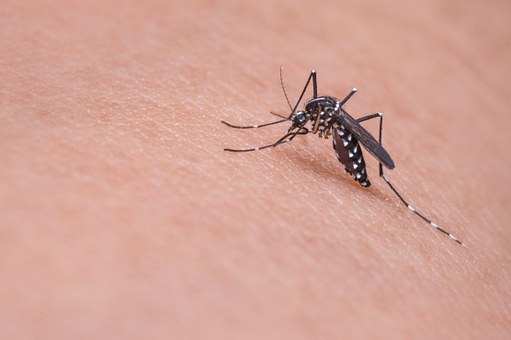 Mosquitoes, though tiny, are perceived as one of the most dangerous species on the planet, because of the diseases they spread. Their bite produces swelling and itchiness. They lay eggs and grow in standing water. 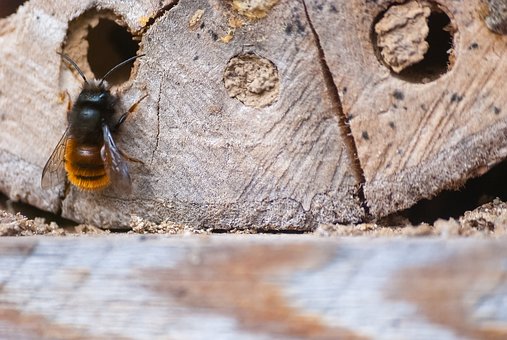 Wasps and bees hibernate in winter, and then arise in spring to make their nests. Their stings are notoriously painful and some people are allergic to their venom, which sometimes causes deadly reactions and anaphylactic shock. 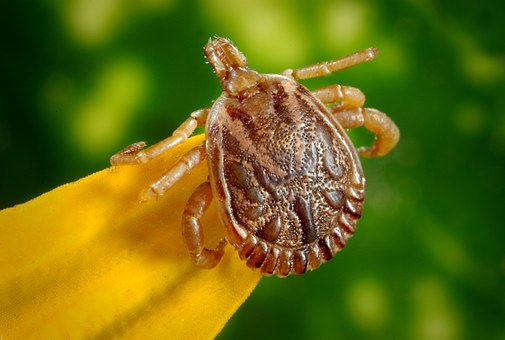 These bugs are so small they’re hard to spot. They pierce the skin and stay embedded on it for their source of food (human blood). Ticks are also carriers of dangerous diseases, too, such as Lyme disease. A tick infestation in the home requires immediate professional assistance to eradicate the problem.