What’s the Difference between Rats and Mice? 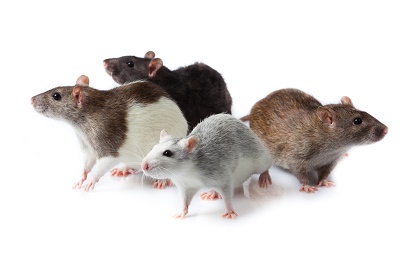 When you spot a small, furry creature in your home, unless you own a pet, it is likely a mouse or a rat. However, it can be difficult to definitively determine which one you are dealing with, especially at a distance.

Both rats and mice can cause extensive damage, but the method of extermination will largely depend on which pest is invading your home. Read on to learn about the differences between these pests and how to effectively eradicate them from your home. 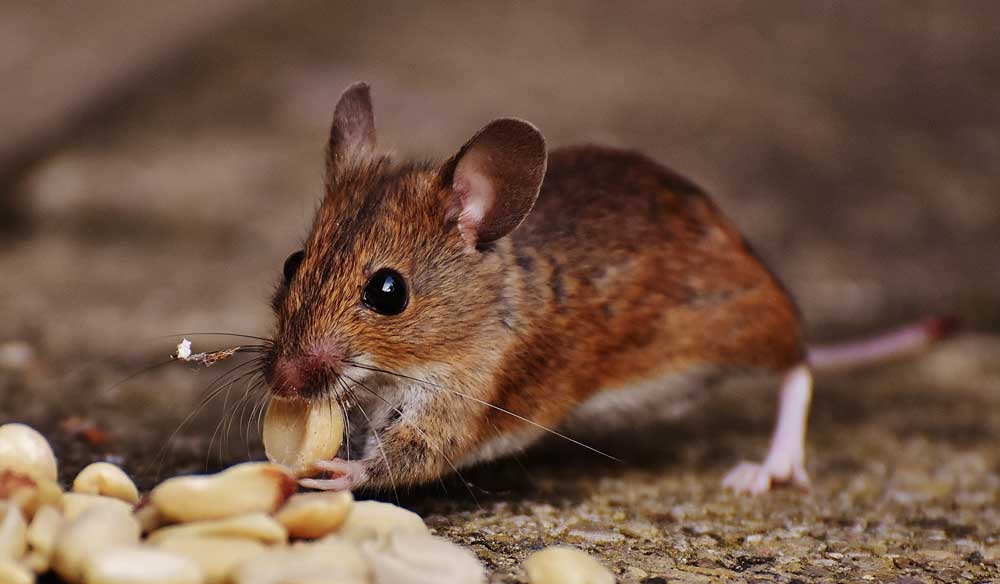 The colouring of both rodents is similar, usually ranging from dark brown to black. However, mice tend to be smaller than rats with a more triangular nose and a larger ear-to-body ratio. Rats usually have a shorter nose, larger feet, and thicker, hairless tails.

Mice can enter a building through a hole as small as ¼ inch in diameter. They are often quite agile, making them excellent jumpers, swimmers, and climbers. Mice are also able to scale rough, vertical surfaces and jump up to 13 inches in height.

Conversely, rats often enter buildings through ½-inch holes or by climbing sewer drains and toilets. Strong swimmers, they can live in damp areas like sewers, but will often remain within 300 feet of their nest or burrow. Mice and rats will feed on almost anything. Typically, mice prefer cereal grains and plants, as well as building their hidden nests in soft materials close to food sources. Rats prefer fresh grains and meat, burrowing their nests beneath larger structures, fences, plants and debris. Some varieties of rats, such as the Norway rat, tend to live underground. Other rats, such as roof rats, build their nests in attics, walls, and trees.

During mating season, a female mouse can have ten litters of five to six mice annually—nearly five dozen baby mice in a year. A female rat can have six to eight litters of eight to twelve rats annually, and often begin breeding by the time they are 3 months old.  Typically, mice live from the age of 9 months to a year, while rats live from 12 to 18 months.

Perhaps the most important difference between rats and mice is that the latter is curious while the former is cautious. Rats tend to avoid unfamiliar habitats to and potential danger. Unset traps are best placed in a rat’s path before any set traps are placed to guarantee capture. Such caution is unnecessary with mice, who will investigate anything new, especially if it contains food.

Knowing the behaviour, food preferences, habitats, and capabilities of these two varieties of pests will dictate the containment efforts required. Professional pest control teams understand the right techniques to use for successful rodent control.

JDM Pest Control in Vaughan, Ontario is dedicated to eliminating unwanted pests without the use of harmful chemicals. Call us at (416) 729-3568 or email us at joe@jdmpestcontrol.ca.