What You Need to Know about Chagas Disease 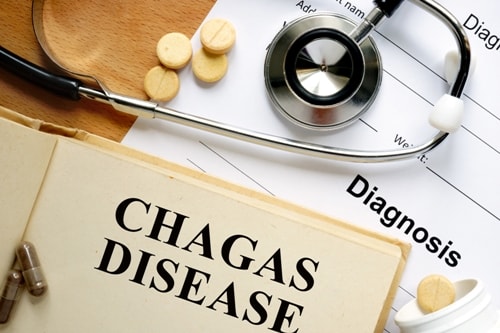 Chagas disease (otherwise known as American trypanosomiasis) comes from the parasite Trypanosoma cruzi. Around eight million people around the globe have been infected, and it is spreading rapidly. The bug that spreads the disease (triatomine bug) is often found under houses with poor construction, mud walls, holes in the infrastructure, and/or thatched roofs. Those living in rural areas with poor conditions and unreliable health care are at the greatest risk.

How the infection spreads

The infection can occur in many ways: 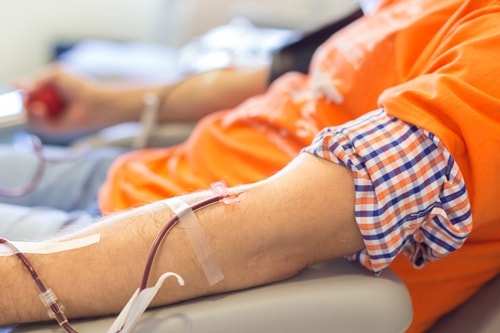 Where is it found?

Chagas Disease is common throughout parts of Mexico, Central America, and South America. Public health efforts have made efforts to keep it from impacting more people. The number of newly infected has gone down, and vector-borne transmission is almost non-existent in some areas. Infection through blood products, organ transplantation, or congenital transmission is still a concern. The CDC estimates that over 300,000 American citizens have been infected by this disease. Most contracted Chagas Disease overseas while visiting rural environments. There have been a few triatomine bugs found in the United States, but it is rare to find vectorborne cases on U.S. soil.

An infected triatomine insect vector leaves trypomastigotes in feces after digesting its blood meal. The trypomastigotes then enter a host through open wounds, invade cells, and divide into a group of distinct organisms. They multiply with binary fission and travel through circulation paths into the bloodstream. 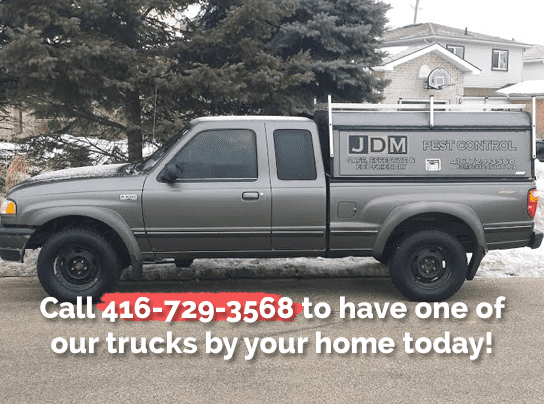 While Chagas Disease has only popped up in some Canadian locations, pest control services in Newmarket can help prevent it from spreading. Call JDM Pest Control to inspect your home or office for dangerous pests. We have over twenty years’ experience and can provide safe and affordable extermination services.