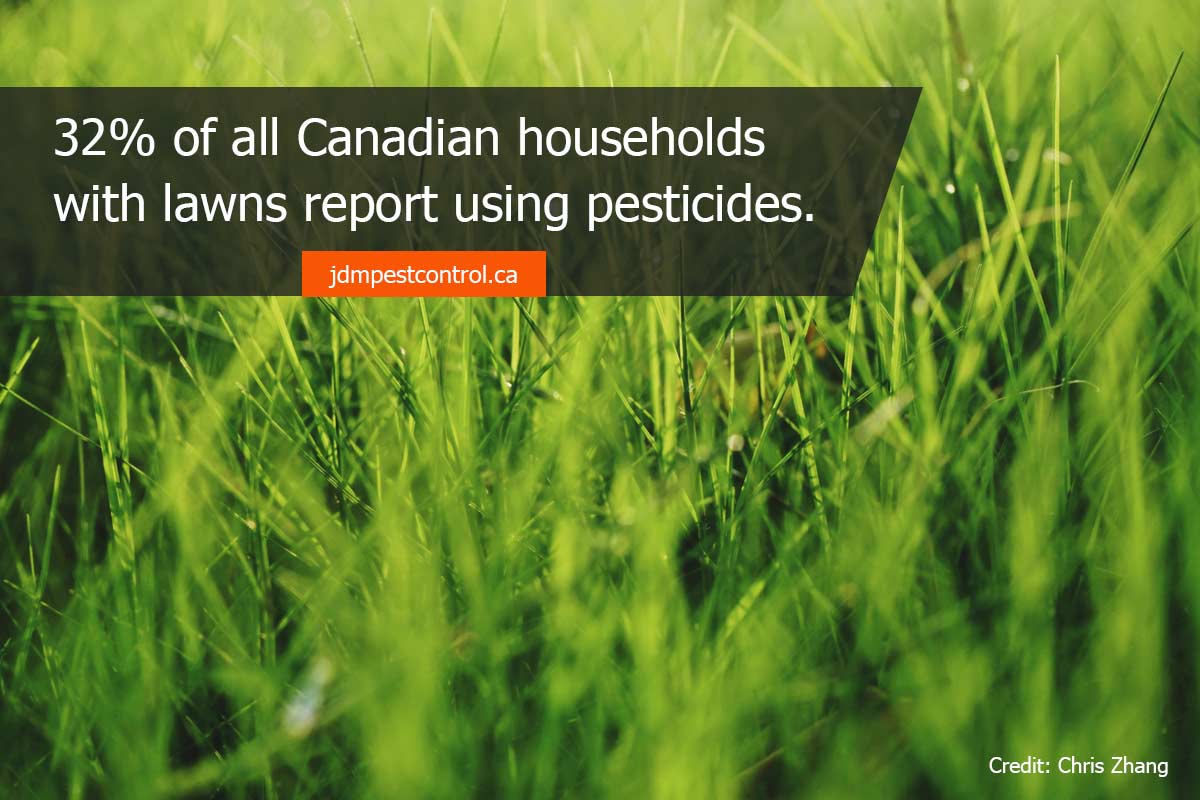 Pesticide usage is rampant throughout Canada. 32% of all households with lawns reported using pesticides in 2013. This number’s on the rise, as well, up from 27% in 2011.

Types Of Pesticides Used By Canadian Households Include:

A huge percentage of these pesticides are chemical or synthetic in origin. These chemicals are hugely detrimental to the environment, the drinking water, and the plants and animals that call these ecosystems home.

They also pose an enormous health risk for humans exposed to these pesticides. There is an average of 45-million pounds of pesticides are used annually in homes and gardens. Some estimate that up to 43 different pesticides found in a human body. According to John Wargo, the Yale Center for Environmental Health says “More than ninety percent of pesticides and their inert ingredients are never tested for their effects on developing nervous systems. Children are more affected by exposure to such chemicals because they are smaller and their organs are not mature.”

Further research published in the Cancer research journal reports that kids with non-Hodgkins lymphoma were seven times more likely than healthy children to have grown up where pesticides were sprayed. 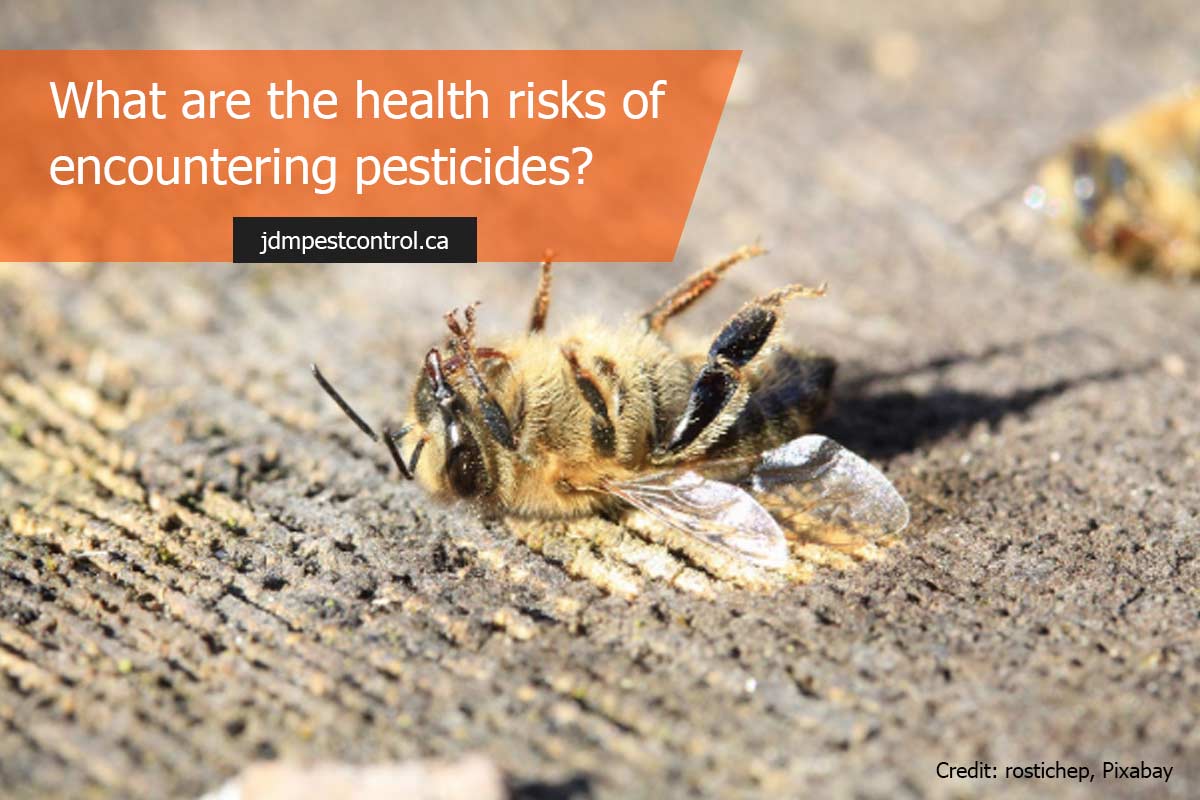 8 Reasons You Should Be Using Eco-Friendly Pesticides
To start, you might be wondering, “What are the health risks of encountering pesticides?”

Exposure to pesticides can result in short-term as well as long-term health risks, such as:

Pesticides are have unintended negative results for living creatures other than the pests you’re trying to get rid of. They can kill off all of the microorganisms in the air, water, and soil which are mandatory for a healthy ecosystem.

Some of the most common chemical pesticides include:

Here are some more reasons why you should use eco-friendly pest control if you aren’t already. #1: Chemical Pesticides Are Bad For The Environment

Chemical pesticides don’t just go where you spray them. They spread everywhere. Pesticides spread into the air, the water, and the soil, where they can potentially stay for years.

Pesticides are thought to be playing a major role in the declining honey bee population, which has the potential to cause major environmental concerns for the entire Earth. They can be toxic for birds and small lizards, as well, further disrupting local ecosystems. 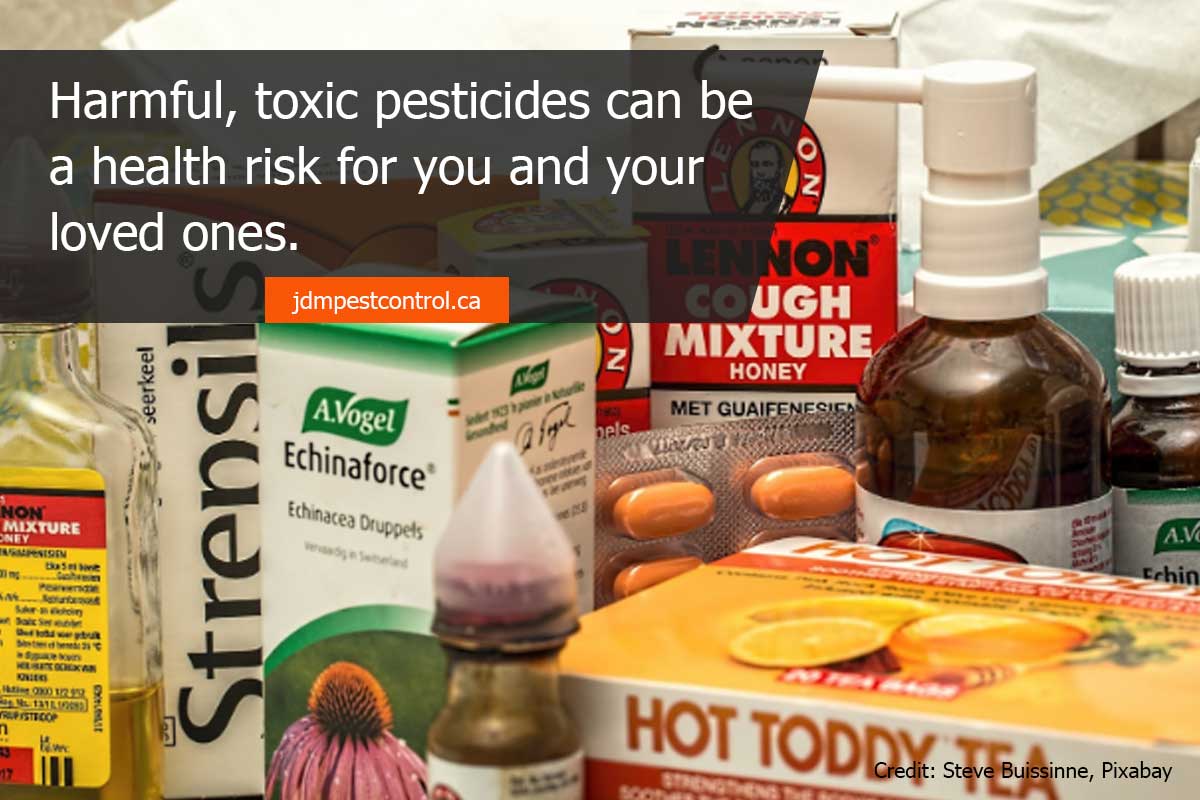 #2: Toxic Pesticides Are A Health Risk

Exposure to pesticides can be majorly detrimental to human health, affecting everything from growth and development to fertility to your overall health. The World Health Organization estimates over 3 million cases of pesticide poisoning, globally, each year. They estimate around 220,000 deaths each year, on average, due to exposure to pesticides.

Exposure to pesticides can result in several long-term health issues, such as:

Toxic pesticides can also have a range of short-term health concerns, such as headache, nausea, and dizziness. They can be a risk for pets and children, as well.

Now let’s focus on some of the pros of eco-friendly pest control. 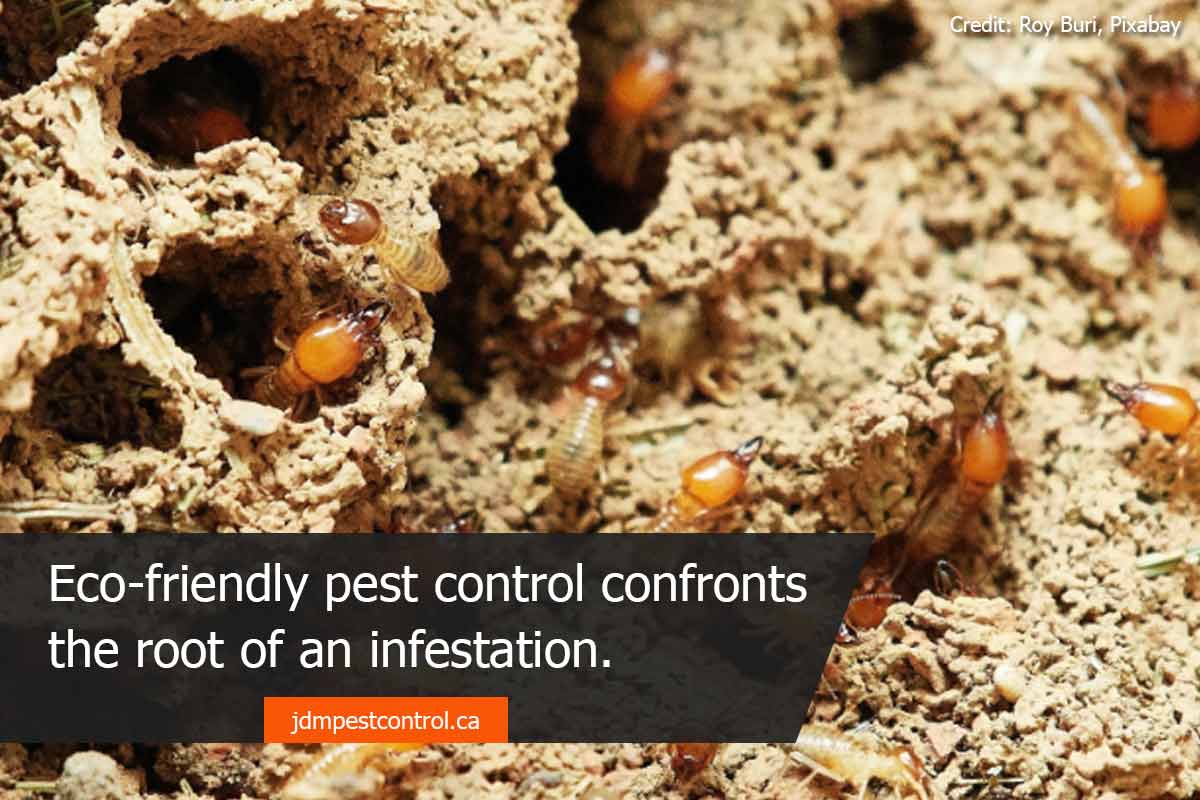 Eco-friendly pest control solutions tend to address the root of an infestation, rather than just treating the symptoms. Which is one of the main benefits of seeking services like ant control in Vaughan. 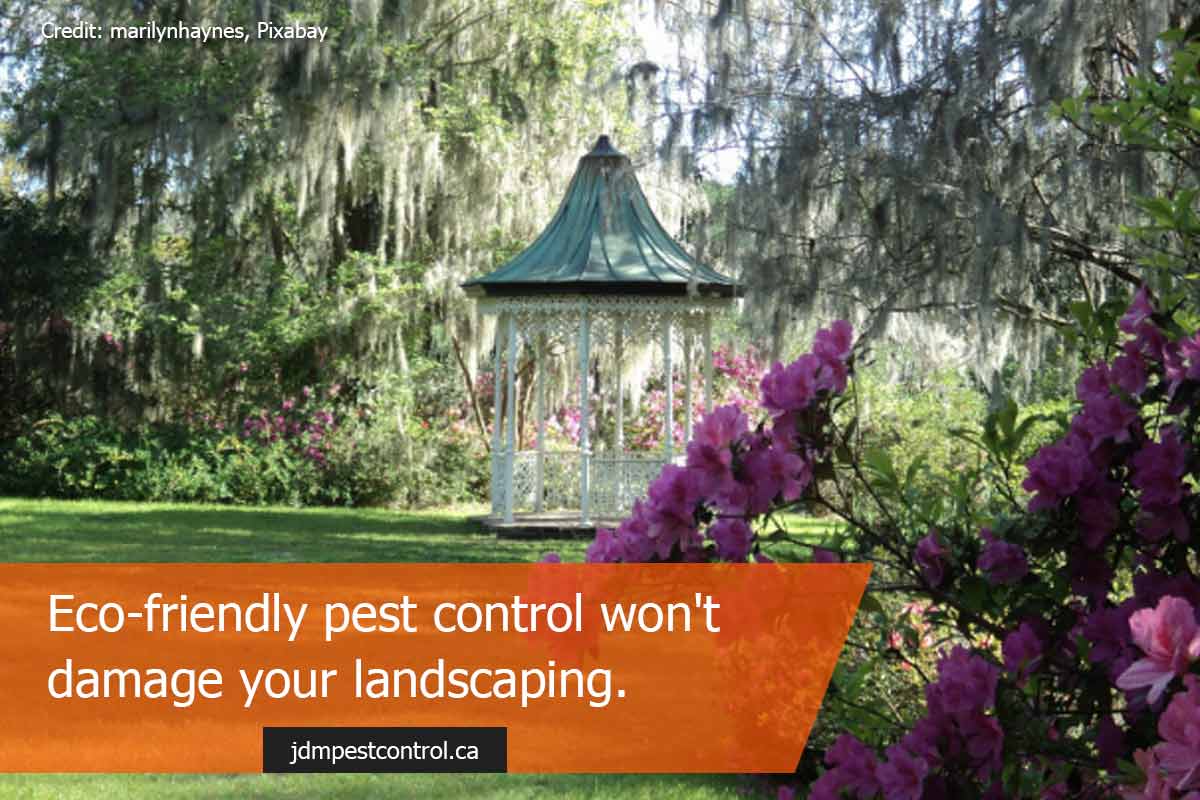 Harsh, harmful pesticides do damage to everything they come in contact with. They often need to be re-applied relatively regularly, meaning your landscaping might be sustaining damage every couple of months.

This can cause on-going damage as the pesticides seeps into the soil. Eco-friendly pest control prevents this damage entirely.

Chemical pesticides tend to have a potent, unpleasant scent that can linger for quite a while. So while you’re trying to enjoy your new pest-free home, yard, or your garden, now you’ve got to put up with a headache-inducing toxic stench instead.

Natural pest control solutions don’t have a strong, lingering odor. You’ll be able to enjoy your space in no time at all.

Some pest control methods require you to leave your home, sometimes for long periods of time. Since eco-friendly pest control solutions are non-toxic, you don’t have to go anywhere. You can stay where you are, without having to disrupt your routine.

Non-toxic pesticides are natural, so there’s no harmful emissions, thus no damage to the atmosphere.

#8: Eco-Friendly Pesticides are Getting Better

Eco-friendly pesticides have been growing by leaps and bounds in recent years. In 2017, scientists began researching a fungus that was found to have insect-killing properties. Beauveria bassiana (B. bassiana) is proving to be one of the most effective pesticides we’ve found, and it’s entirely natural. It’s been highly effective in removing notoriously difficult infestations such as aphids, termites, whiteflies, and grasshoppers.

This fungus occurs naturally in the soil and some leaves, so it doesn’t cause environmental damage. Scientists have discovered a viral component that can be amplified, making B. bassiana one of the most effective pesticides yet discovered. And it’s all-natural.

B. bassiana stands to revolutionize agriculture on a global level, as it has the potential to eliminate pests feed on crops. Eco-friendly pesticides are proving to be a vital solution towards solving world hunger. Just think what they could do for your home.

Are you looking for eco-friendly pest services in the greater Toronto area? JDM Pest Control has been servicing Aurora, Richmond Hill, Bradford, and otherwise with our eco-friendly solutions.